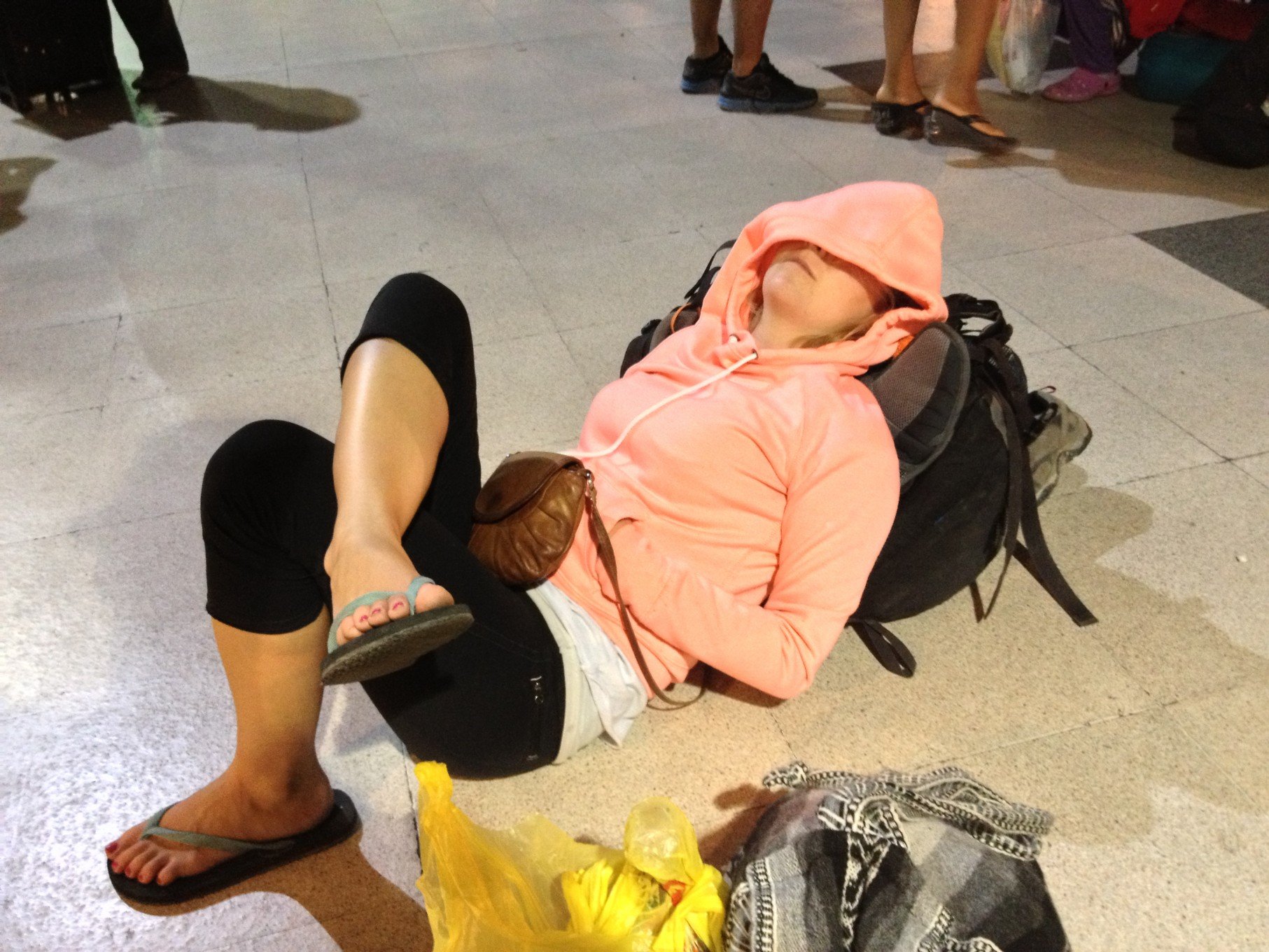 Our Dumbest Travel Moments (And What You Can Learn From Them) 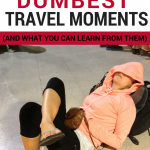 Nobody likes to think of themselves as naive, irresponsible, or gullible. To the long-term traveller especially, these terms are crowns of shame. Unfortunately, no level of travel savviness can ensure that you will possess 24/7 smarts. Everyone does stupid things now and again, and Ted and I are no exception.

The bright side of cringeworthy travel fails is the lessons learnt once the ego has recovered. We've had many a stupid moment on the road. Here's the worst of our travel fails, and what you can learn from them! 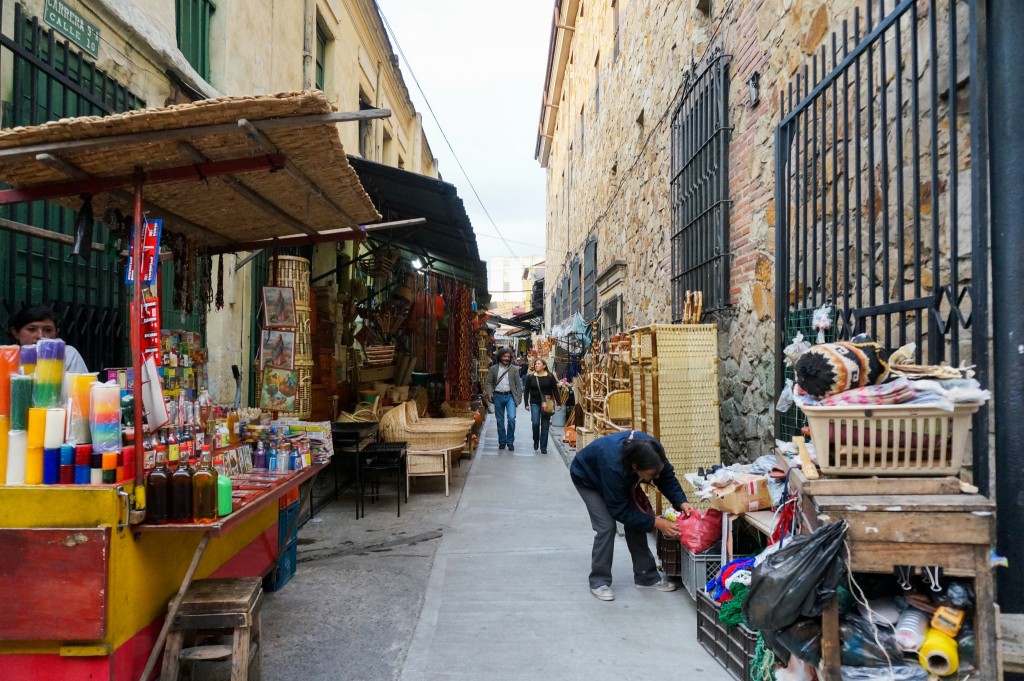 Just weeks after beginning our first long-term travel adventure in 2013, Ted and I found ourselves completely separated from each other. I was cashless, card-less, and terrified.

It all began in a transit station platform as we stood with a friend from our hostel. After a day of sightseeing, we were awaiting a train back to Bogota City. As I set foot on the arriving train, two strange things happened. First, nearly everyone who'd been standing shoulder to shoulder at the boarding line did not hop on. Second, the doors closed immediately as I stepped aboard – merely seconds after opening. Ted and our friend stood wide-eyed as I zipped away on the now departing train.

I desperately plead to the driver one of the few Spanish words I knew then – “Perada, perada!“. Others passengers chimed in, begging him to stop, but to no avail.

Now in a sweaty panic, I had to make a decision. Do I stay aboard for another hour and hope Ted & our friend have boarded the next train to meet at our intended final stop? Or do I get off at the next station, go back one stop, and hope they're still there waiting for me?

Anxiety blanketed itself on me as I realized I had zero possessions. Not a dollar, a coin, a bill, ID, a purse, or a phone on me. My ultra paranoia of theft and drawing unwanted attention, combined with the fact that I was travelling with a partner (who had our joint wallet) made me way too minimalist. I had nothing.

Never will I forget the kindness of the Colombians who stepped in to help me in my state of utter panic. An older gentleman spent nearly an hour to accompany me and pay my fare to go back (and in the reverse direction of where he was headed). After returning to our initial station, I quickly saw that Ted and our friend weren't there. They had figured I would stay on the train to the final stop and were long gone. Oops.

Completely flustered, I re-boarded the next train, anxiously watching strange sights out the window zip before me, now being draped in nightfall. Finally I arrived at our intended stop. After a few stressful minutes scanning crowds of people, I spotted two desperate, familiar faces  – we were reunited at last. Thank f***.

2. Throwing out half our life in an airport trash bin 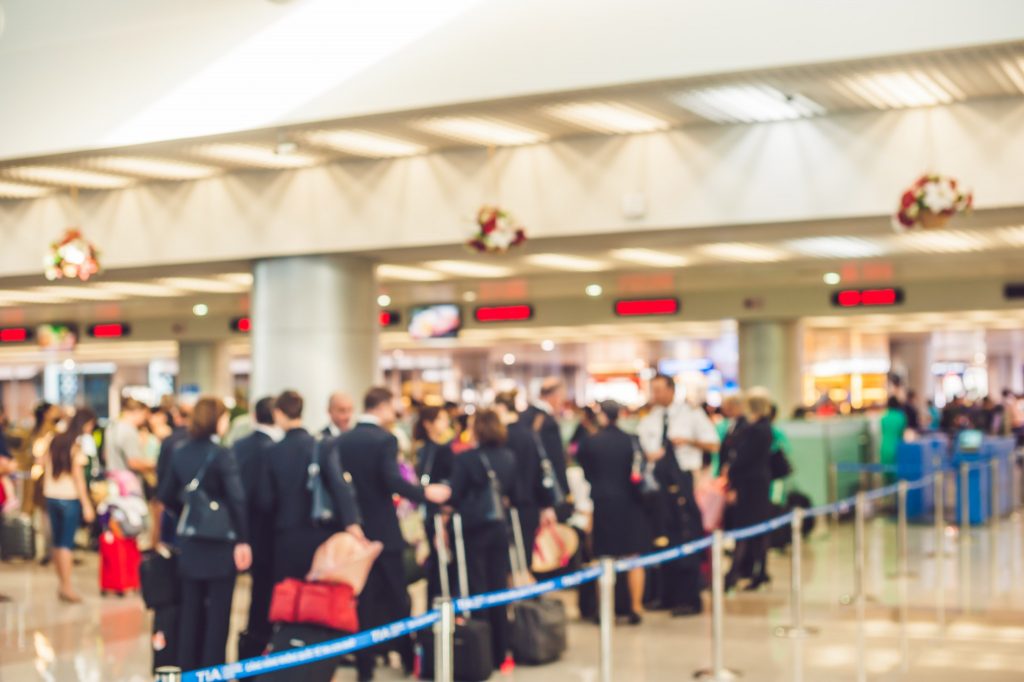 This is hands down our stupidest travel moment. Prepare to cringe.

In 2013, we lived in Australia for one amazingly epic year. We brought with us nothing but our 28 litre backpacks from 6 months of prior travel. When we left Australia in 2014, we each had one big suitcase of things we'd accumulated in a year – a compact camping tent, sleeping bags, clothes, and so on.

On buying our ticket home with our favourite budget airline, Jetstar, we purchased what we'd estimated would be sufficient luggage weight. If we needed more weight, we'd add it on later – long before we got to the airport of course (since budget airlines typically charge much more for baggage weight at the airport). For some incredibly, absolutely ridiculous reason, we never did end up weighing our luggage.

To this day I have no idea why. I guess things were hectic – Ted was working even the day we flew out, I was scrubbing our place top to bottom for its inspection that same day, we were selling every last thing days before we left, etc. Somehow, that mundane but essential task got lost in the sauce, even though we've been flying budget for years and know the drill.

As we excitedly checked in at Sydney airport to fly home after 1.5 years away, my stomach sank. The Jetstar employee informed us it would cost $1,400 in excess luggage fees to bring all of our current luggage back.

Knowing that none of our possessions held the collective value of $1,400, we quickly gathered a few things to mail home, like a handmade quilt from my mother, and pitch the rest. There wasn't much time to check in, get our asses through security, and board our flight, let alone stand around and contemplate what to keep. We scrambled through our bags, determining what we could part with (preferably heavy items), and what should be kept.

BOOM! – my 4-month old soccer gear was tossed into the garbage can. CLANK! – perfectly good dress shoes smashed the tinny trash bin walls. PLOP! – went our beloved tent, sleeping bags, and a million other things I long to forget we ever disposed of in the overflowing pile.

At the end of the day, it's all STUFF. But if our stupidity and lack of planning hadn't reigned, we could have kept it as planned. Evidently, it was not the greatest start to our epic return home (which was followed by lost luggage, cancelled flights and other travel fails). Agh.

3. Penniless in rural China and Taiwan

Twice while travelling in remote areas of China and Taiwan, we knew there'd be limited ATMs to withdraw cash. Yet somehow, our innate thrifty nature ensured we still took out far less cash than we actually needed (anyone else guilty of this!?). This story is sadly IDENTICAL in two completely different countries, because lo and behold we didn't learn the first time.

Upon checking into a hotel that we thought we had paid for online, we learnt we hadn't, and it was cash only. No problem, there was an ATM in town. One. (Bear in mind this happened to us TWICE, in two different countries).

That single ATM for some reason did not accept any of our cards. Both times. In China, this caused us to take an entire bus ride back to town, totalling almost 3 hours return. In Taiwan, after almost an hour of Google Translate fails, we deciphered that the owner would accept PayPal (though we still had to also make a trip out of town to get more cash the next day). Both of these panicky situations could have been easily prevented with just a smidgen more planning. *Face palm*. 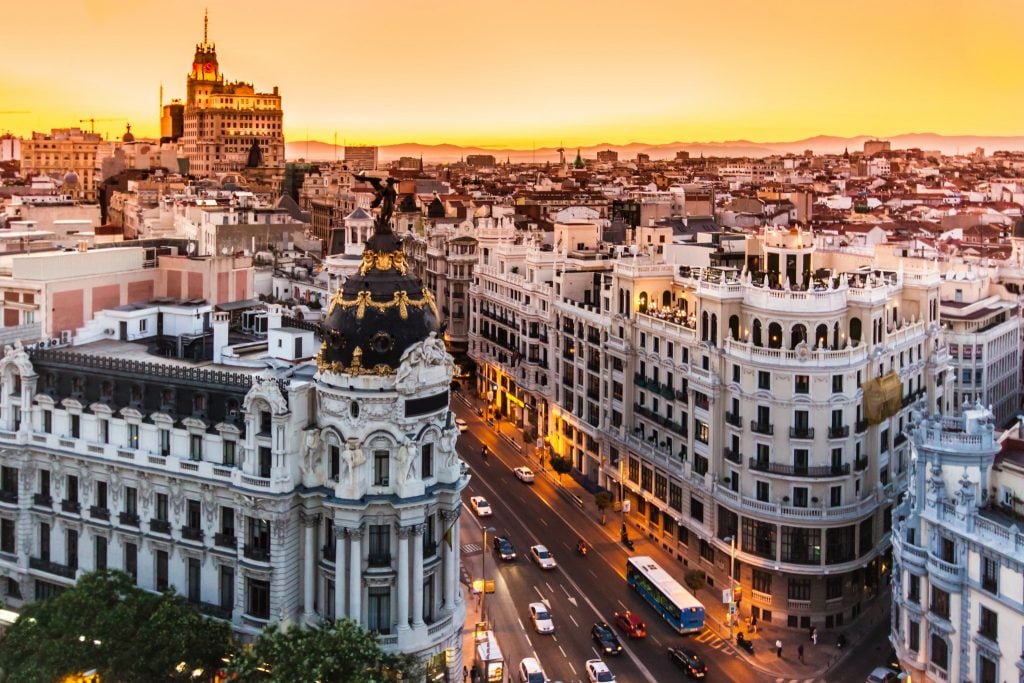 After three months of, at times, overly paranoid travel through South America, we arrived in pleasantly “safe” Europe. Europe, oh glorious Europe! As we began in Spain, I finally felt comfortable enough to carry a purse, wear earrings, and have a little bit more “flare” as a backpacker.

It was a Sunday morning in McDonald's, and Ted and I sat down with steaming coffees in hand. With his iPhone out, he began to use the free wifi. Moments later, a woman appeared with a sign asking for donations for disabled children. Aggressively, she pointed to her hand-written sign, demanding we donate.

“No!” I blurted, swatting her away. My travel balls had fully developed by now, giving me the strength to firmly decline things we didn't want. Insistently, she continued to point and demand.

“No. NO!” I repeated, shooing her further.

Seeming defeated, she left. I thought she'd caved way to my firm response. My ego inflated and I was admittedly proud of my efforts. Little did we realize until a full minute later, amidst the sign-pointing, pleas, and aggression, Ted's iPhone had just been stolen off the table from beneath our noses.

Just a moment prior it was on the table as she distracted us. Now it was long gone. We ran through Madrid's tangled streets, trying to find our stolen phone and its thief, but to no avail. Upon returning to the McDonald's minutes later, our untouched coffees had been thrown out. Ugh. We went to the police station and filed a report where several other tourists sat waiting to lodge theirs. Amidst the boiling anger and replaying the moment over and over in our minds, wishing we could go back in time, we learnt a few things…

So now you know, stupid moments happen even to so-called experienced travellers. Fatigue, sickness, inexperience, bad luck, and just being human are all contributing factors. Don't sweat it, and pass on learning experiences as they come. Here's a few more lessons we've uncovered, sans the elaborate embarrassing stories:

Perhaps one of the hardest initial lessons we learnt when pursuing long-term travel is that it's just not always going to be perfect. But those epic fails and mess-ups (usually) do make for a good story or at minimum, a life lesson to share. It's all part of the adventure!

What's your worst travel mishap while on the road?